From FactGrid
Jump to navigation Jump to search

It is a major question. I am not convinced by using <naming> (P57) for the reason you give. In my view, as historians, we have to give information which is as close as possible to the sources and to the actors themselves. It means that we have to name organizations as they were named in the sources. It is possible that the same organization has two or three different names at the same time. We have to choose one of its names as the reference name and put the other ones as aliases (and maybe also as objects of the property P57 naming). But, in my view, in case the organization changed its name at certain times, we have to create different items. Let me take the example of the French Academy of Sciences. It was an Old Regime institution called Académie royale des sciences Royal Academy of Sciences (Paris) (Q153559), then during the Revolution it became the First Class of the National Institute Classe des Sciences Physiques et Mathématiques de l'Institut national (Q153578), and finally in 1816 again Académie des sciences Académie des Sciences (Paris) (Q153579). Is it the same institution? Maybe yes, maybe no, but, from the point of view of the historians it is much better, I think, to consider them as different institutions, at least as a basic statement. But the condition is to link these different institutions to make a chain, which will be the "intemporal institution". I propose to use continuation of (P6) and continued by (P7) to create this chain. Suppose you want to consider in a query not the Old Regime Academy Royal Academy of Sciences (Paris) (Q153559) but the Academy of Sciences in the longue durée. You can create the variable ?Academy in the clause WHERE with the triple: Q153559 wdt:P7* ?Academy. If you use ?Academy in another clause you can retrieve information concerning the Academy of sciences from its foundation in 17th century to today; if you want to consider only the First Class of the Institute and the modern Academy of Sciences you can create the variable ?Academy in the clause WHERE with the triple: Q153578 wdt:P7* ?Academy, and so on. Try [1] and [2].--Bruno Belhoste (talk) 14:22, 15 May 2020 (CEST) 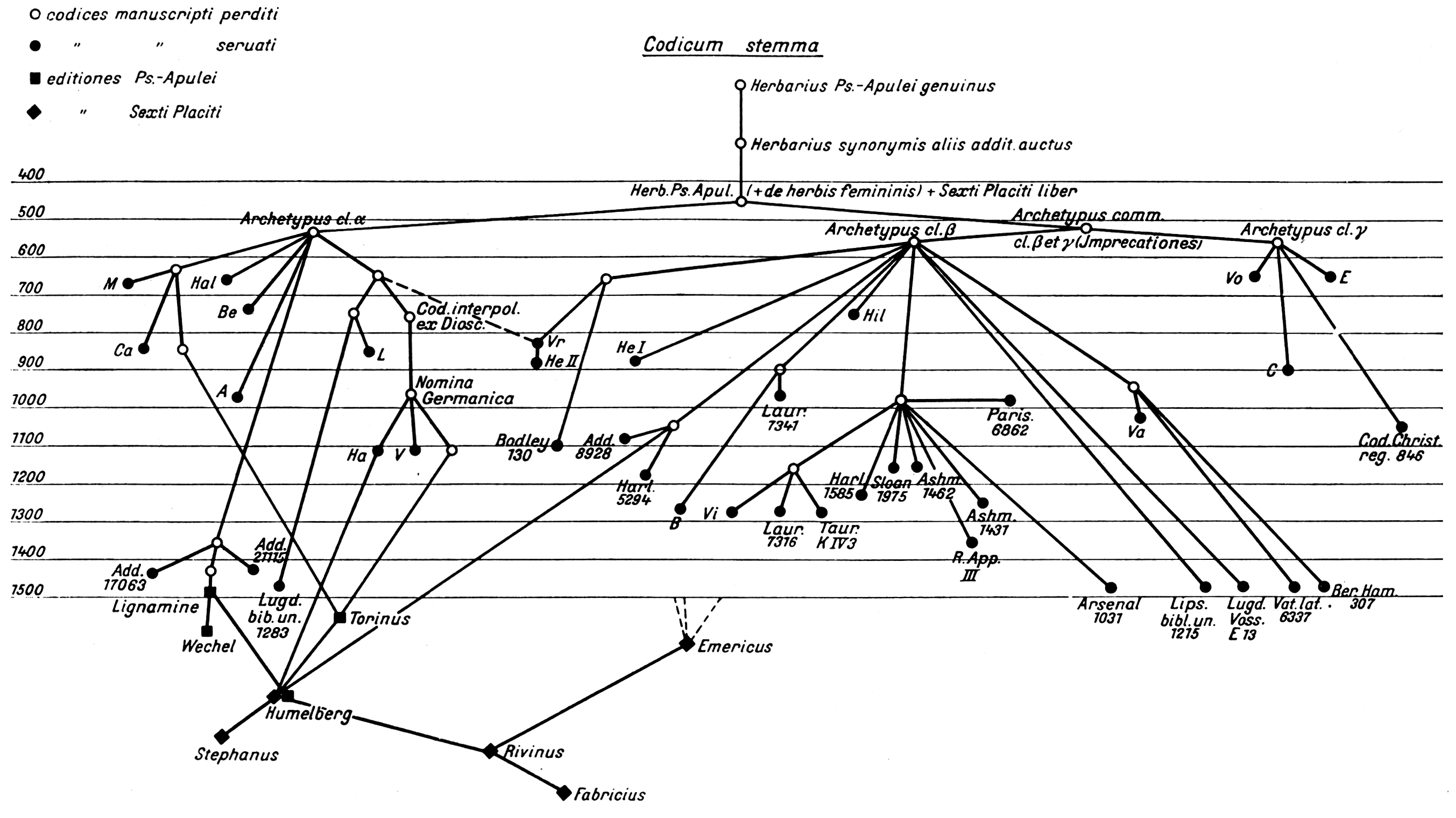 We created two properties for this: preceding in stemma (P233) names the object - a book edition, a manuscript or any other thing that is genetically earlier. connection in stemma (P234) comes as the qualifier and offers a statement on what basis the object can be seen as a following. You might for instance link a translation to the edition that gave the original text.